Meet the mentors at the upcoming Academy for Young Promoters of Cultural Heritage, which will start with a four-day summer camp in Baldevo on July 20th. 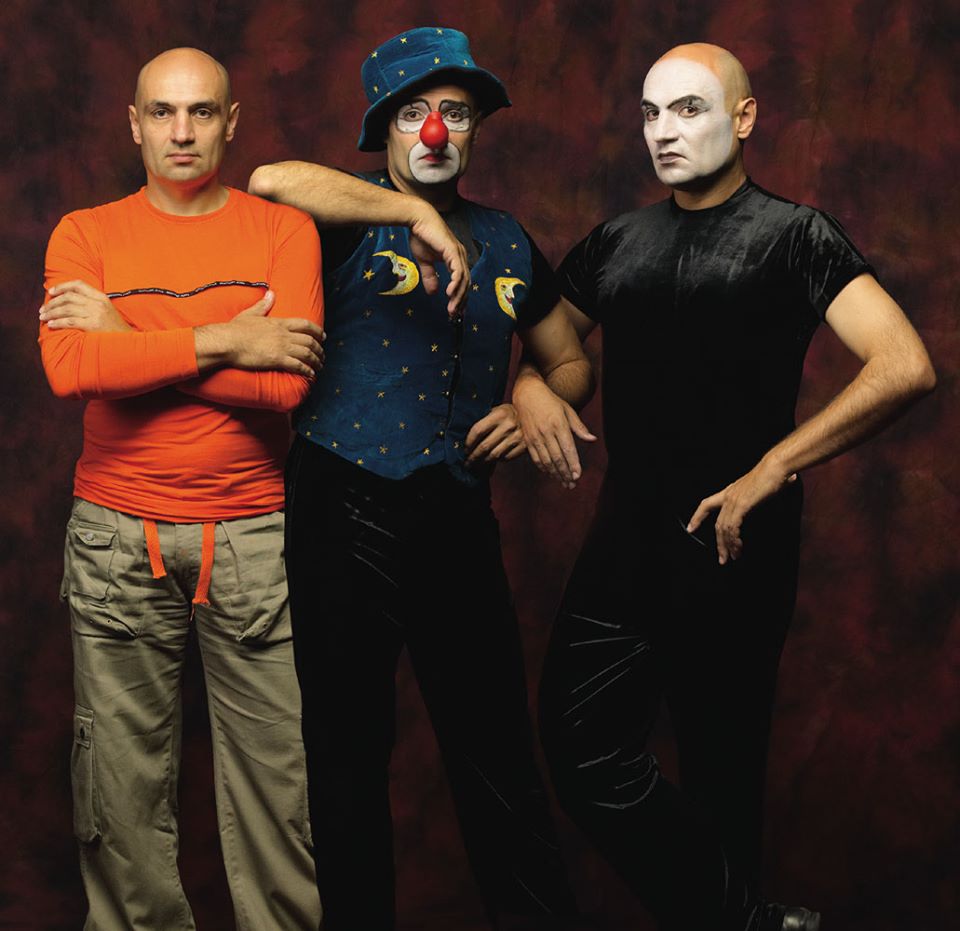 Alexander Iliev is a professor, PhD in arts and history. He is a lecturer and class leader at National Academy of Theater and Film Arts - Sofia, Plovdiv University and Carnegie Mellon USA. Author of more than 15 papers in the field of theatre, cinema and television. He has created over 100 documentaries and feature films, more than 280 theatrical performances. He has taught and teaches master classes at over 50 theatre and film academies on five continents. Professor Iliev holds three records in the Guinness Book, including participation in the Everest Marathon, Everest Concert at 5350 meters above sea level. 25 ½ hour solo pantomime without interruption. Mr Iliev is a leader and participant in a number of sports expeditions and competitions to various destinations (Nepal, Tajikistan, Afghanistan, India, Africa, etc.). He is also the leader of a number of cultural and anthropological expeditions, such as "Bulgarians - ancestral homeland" (Uzbekistan, Tajikistan, Afghanistan and Iran, 2013), "Istanbul Culture" (Turkey, 2013), "Alexander the Great" (Turkey, Bulgaria 2012), Nepal Buddhism (Nepal, 2011), The Holy Mountain (Nepal, Tibet, 2010). 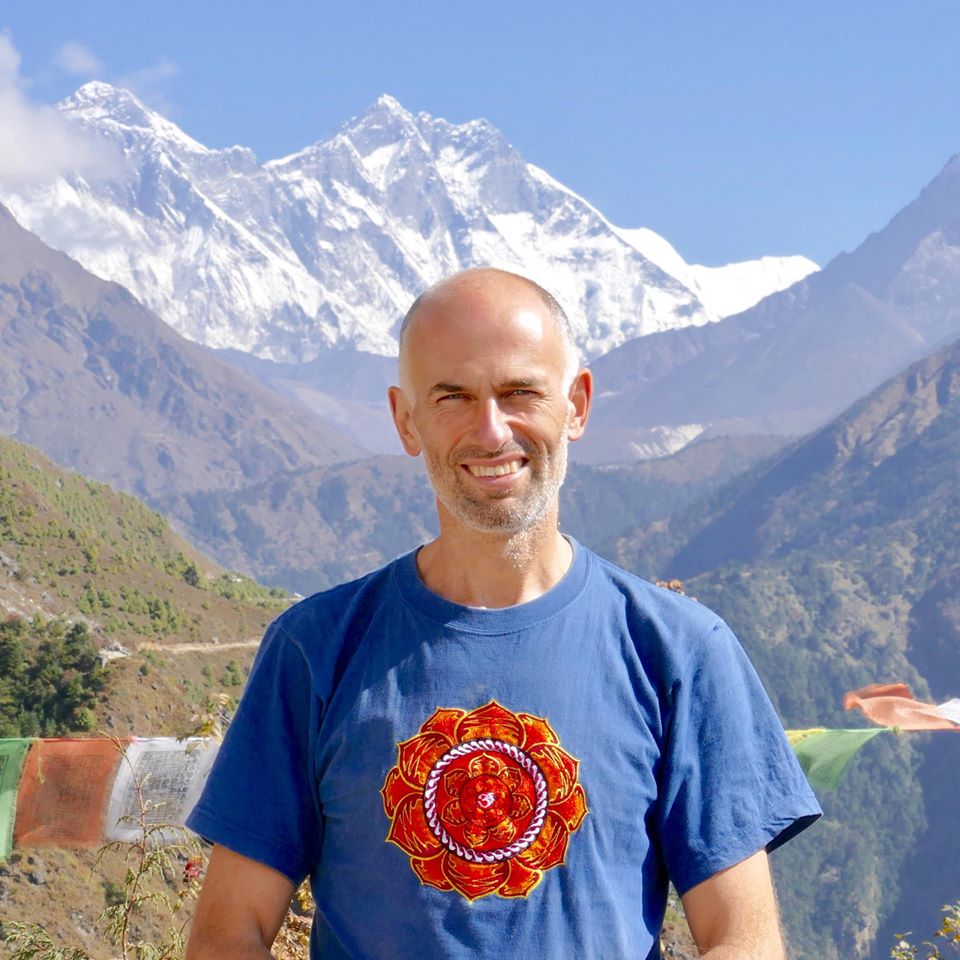 Stoyan (Tony) Marinov is a photographer, videographer, director and editor. From a very young age, he was attracted to the visual arts - starting with the recording of events, through three-dimensional animation and independent film projects. He is the creator of a number of software innovations in the TV and mobile industry, such as computer-based TV broadcasting popular in Bulgaria and around the world under the trade name PlayBox, as well as an innovative product for sketching and sharing visual ideas, distributed in the Apple App Store. Grafio is one of the few profitable independent Bulgarian projects on Apple's mobile market. An avid traveller, author of the book "Himalayan Lessons", a story about the valuable lessons learned during the unforgettable Himalayan expedition in 2015, which coincides with the devastating earthquake in Nepal. Stoyan is the author of the documentary "Ananda - the path to bliss", which examines the development of places for "slow food" in Bulgaria since their inception. He is currently working on another large-scale project under the working title "The Old Life of the Balkan People from Ponor and Mala Planina", which is a kind of time machine and a look at the simple and hard life of the mountain people in the Balkans before industrialisation.