Тhe first stage of the Academy for Young Promoters– the four-day training on “Share the cultural heritage of your region”, which took place in the period 19-22 August 2020 in Hotel “Vila Park” Strumica is successfully completed. 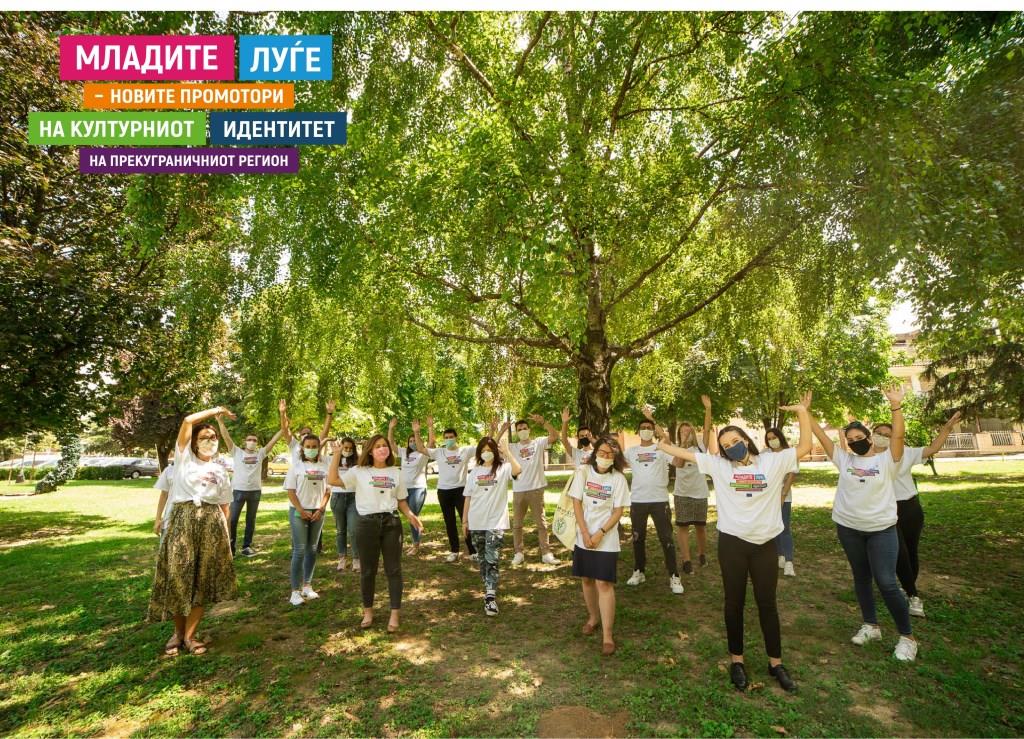 The training was attended by 20 young people, who excelled in the Video contest "Share the cultural heritage of your region". In the frame of four days, they learned a lot about creating quality and attractive video content, including the various stages of writing scripts, screenplay and storyboards. The participants were divided into teams, whose task was to create a short video sequence, representing in an attractive way the cultural heritage of the cross-border region. All teams excelled in the task, however, the best were selected, which will continue in the next stage of the Academy - Three-day training and youth exchange titled "The young cultural promoters of the region".

The event was carried out in the frame of the project “Young people - the new promoters of the cultural identity of the cross-border region" which is implemented with the financial support of the European Union, through the Interreg IPA Cross-border Cooperation Programme between Bulgaria and the Republic of North Macedonia.

See the attachments below  ⬇️⬇️⬇️⬇️